At Cobblestone Learning we often translate course content as part of our projects. We design an English version of the course first and then create the localised or translated versions. There are many moving parts in these projects so we wanted to share some of our lessons learnt. In this post you will find 15 tips for better eLearning translation.

You may have staff located in different countries or customers to train around the world. It makes sense to create your eLearning course once and just translate it for each of your markets, easy right? Well yes and no. Like many things, experience going through the eLearning translation process will help you learn not to make the same mistakes again. We have pulled together some tips so that you can create the best learning experiences in every language and avoid re-work along the way.

You may understand that to create content in a different language it is not just translation that is required but localisation. It’s relatively easy to translate simple words or phrases from one language to another, but there are some issues that cause more difficulty than others, particularly when the content is intended to evoke a learning experience rather than a simple transmission of information. Although most Latin-based languages share similarities in how sentences and text are displayed, it’s important to be aware of the subtilities that can apply from one language to another.

Translated text will often require more space when translated from English to other Latin-based languages. English to Cyrillic languages are on average 20% longer in terms of the number of characters used. Spanish can sometimes be up to 25% longer. In general, text translated from English to other Latin-based languages can be expected to expand to as much as 300%. So, if you are designing a screen or slide which is quite text heavy it might be wise to consider the effect how the same content might appear after it’s been translated. 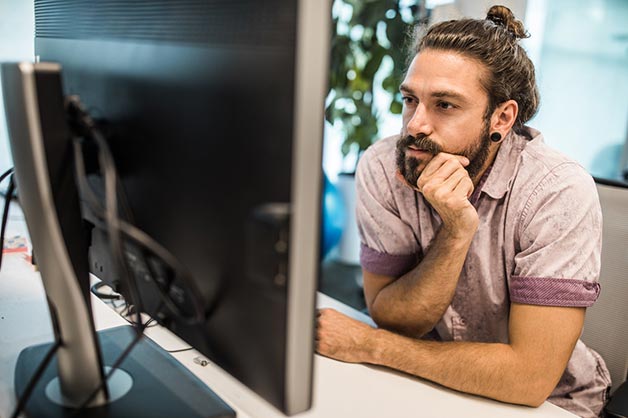 When choosing fonts and typefaces used within digital content that is intended to be translated it is important to make sure that any font used contains the required typefaces for the intended languages.

In English, we read from left to right. But that’s not true for all languages.

Different countries write numbers in different ways, too. For example, some countries use a comma where we would use a decimal point, and vice versa.

Different languages have different rules about if, when and where you can use hyphens and line breaks.

Standards for how to align text also vary from language to language. For example, in Chinese, it’s important that text is aligned precisely and justified on both sides, if possible. Meanwhile, Arabic is almost never aligned to the left. 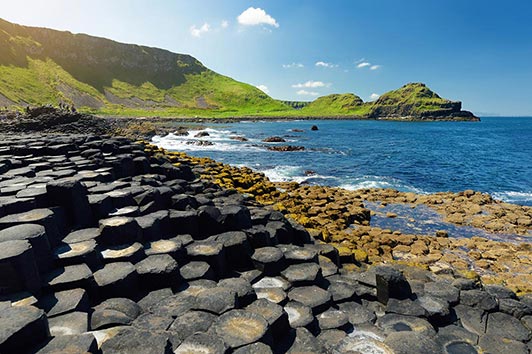 English has a long list of loanwords. Best to avoid the use of loanwords such as ‘resumé’ or ‘Café’ Other words that may contain diacritical marks which would go unnoticed to a native English speaker and may present problems for a translator. 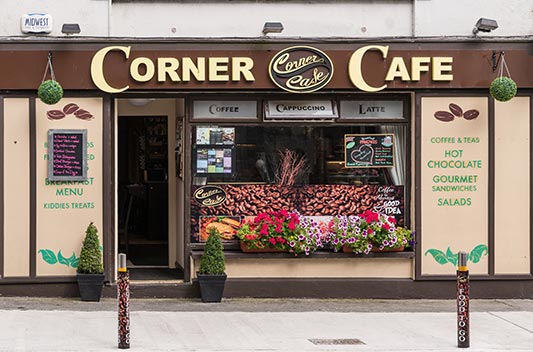 Even in English we have variations on how we represent emphasis within a sentence, and we tend to inter-use these variations with little or no consequence. We might use Bold text or CAPITALISE, italicise or even underline words or phrases that we want to emphasise for learning purposes. In most other languages however the formatting rules for portraying emphasis are more formalised or even absent entirely.

Many languages have several different levels of formality embedded within them and this can result in very different translations of English text depending on the context.

As a general rule voice over talent should be relevant to the intended locale and audience.

When creating a voice over script we need to account for the fact that in some languages, text that is written to be spoken is formatted or spelled differently from the same text when it is intended to be read.

11. Use of Tick marks and Thumbs up

It’s almost a standard within English language learning to use a green Check Mark to indicate ‘correct’ and a red cross or ‘X’ to indicate incorrect. This is not true for all Latin-based languages or even for some locales where English is in common use. When working on an eLearning translation project this is an important issue to get this right to avoid re-work.

This is a broad one but another area that could be overlooked within translation and localisation projects is the potential impact of cultural differences on the perceived quality of the content after it is localised.

Throughout the western world, its common to use symbols such as stars to indicate value, such as on sites like Amazon. However, in some traditions, particularly within the Middle east the use of star symbols can have serious political, religious and cultural connotations which might be perceived as negative. 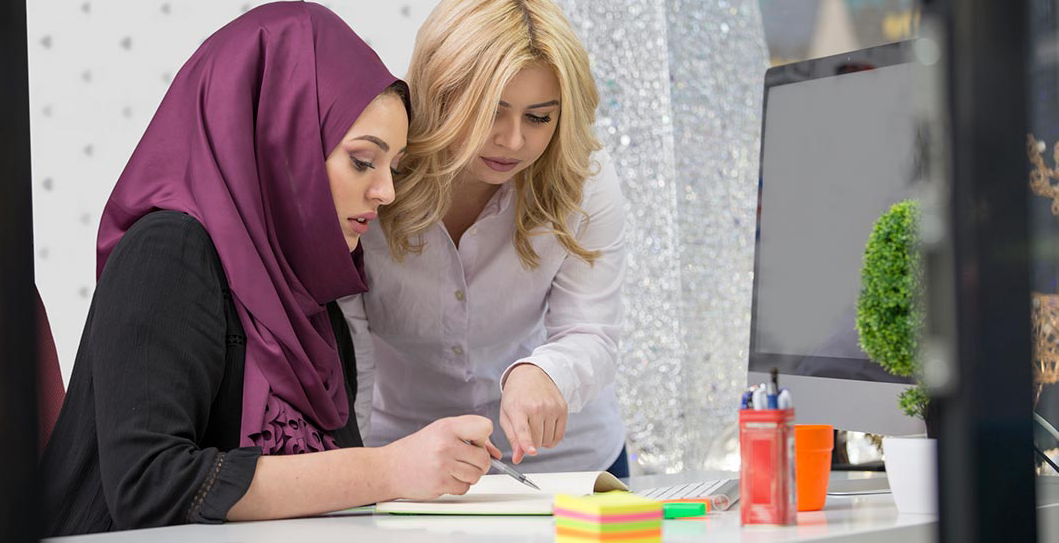 Any content that contains dates and times, either graphically or within an eLearning translation project needs to be translated correctly for the intended local.

Images in eLearning can be an obvious area that might need to be localised. We might need pictures that look local, or ensure people are wearing realistic clothing for the area the learner is in. One practical tip that might get missed is to remember to transcribe text on images and add these to the translation file. You will need to account for graphic design time too, if the translated text needs to be re-placed on images.

Once you have the translated content back from the translator, it’s time to add it into the course. Generally, time will be required to re-size screen elements to account for the different size text of the new language. The good news is that many eLearning tools support the xliff translation standard. This is an XML document which we can export from our English language course, send to the translator and then import back into our course. It generally does not work flawlessly but it means rather than re-building your course you just need to edit boxes an existing version. 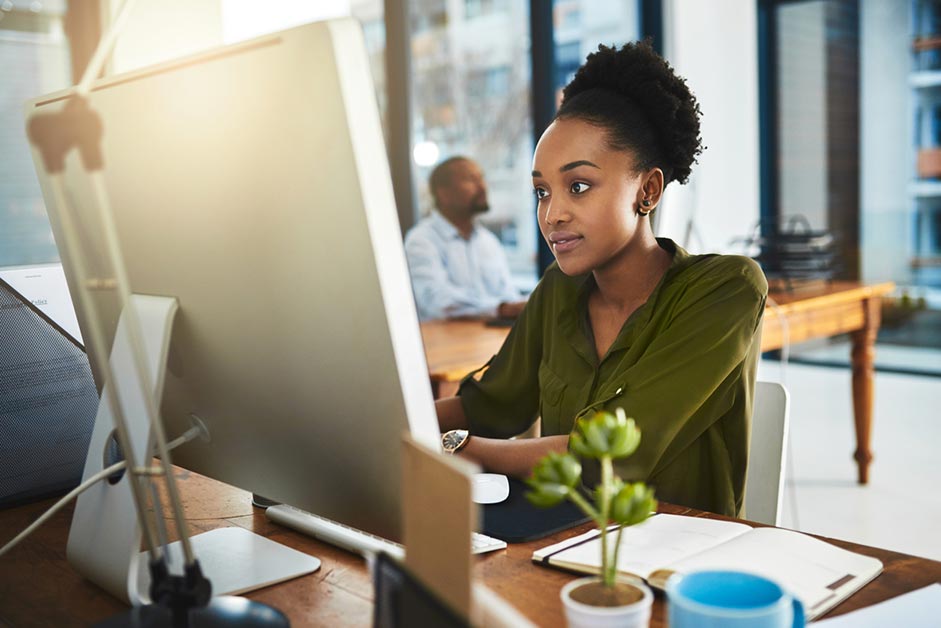 Like any new task the experience will throw up new insight for you to contest with, but we hope these tips for a better eLearning translation helps you to  avoid some of the pitfalls along the way.